The history of False creek is slightly deceptive, as Britisher arrived with assumption that its going up to south via creek but ended in a delta. However the False creek divides the city from downtown to rest of the Vancouver. It has four interesting sides from the urban form point of view. The housing development along the creek has also taken diverse form due to its diverse DNA. The high rise dotting up the north side of the creek is an extension of downtown. The high rise apartment treats the water edge as an end of plot and begin of public space while one movers across the creek, the presence of low rise and high density housing is visible.

This low rise housing are strikingly exploratory in nature as each of group of housing cluster is shaped by its location and various aspects of micro pattern that emanates from simple human traits, almost out of Christopher Alexander's "Pattern Language" book. Each element of the housing, may it be entry, portico, kitchen garden, small bedroom opening, variety, roof light, access to water, activity node, degree of publicness, cluster size etc are clearly articulated in each scheme. The low rise treats the water edge as if its an extension of order from private to semi-public. Each housing within each cluster is topologically classifiable.

While the south east edge of the creek has Olympic village housing, bustling with commercial and retail activity in a large common plaza as an entry point from creek. The each block of mid rise housing has substantial density of units however the presence of regulated green spaces dilutes visual chaos.  The east and north edge brings the leisure and sports activity with high end housing almost merging with downtown. The west side is flanked by Granville island edge with mixed use development.

Due to the diverse housing form across the edge, the creek offers variety of pauses and energised situation and makes it the most popular urban place. 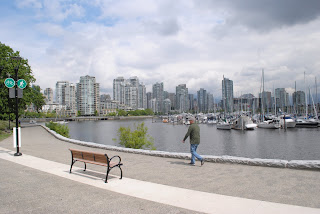 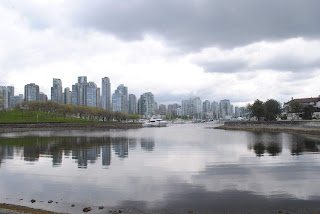 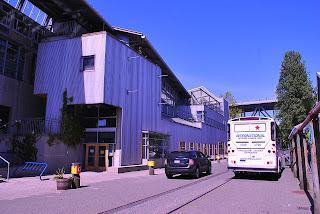 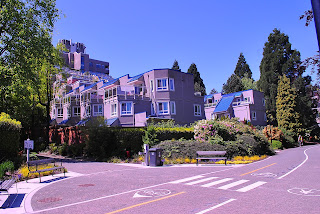 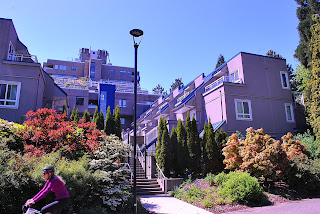 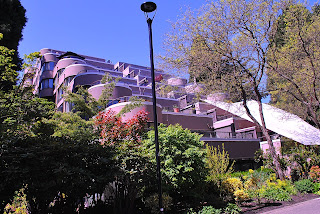 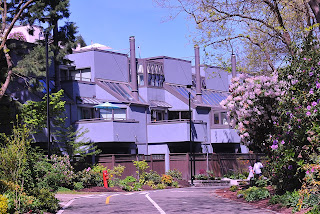 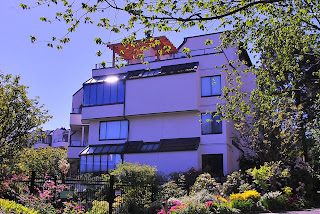 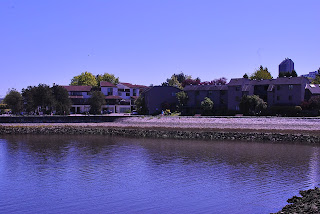 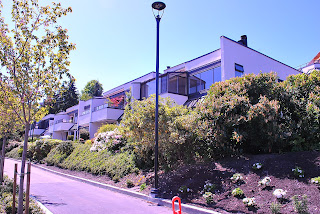 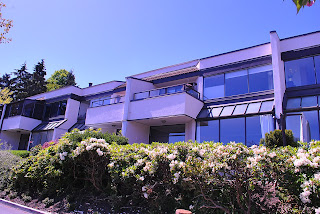 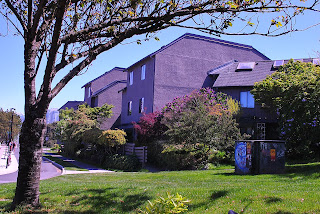 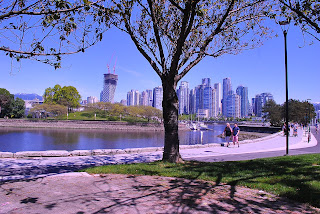 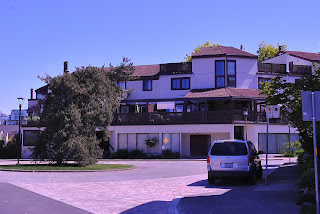 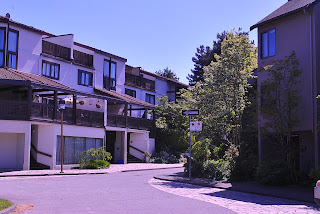 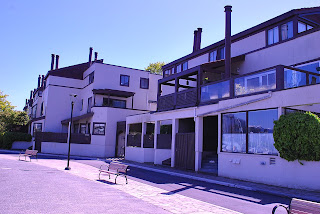 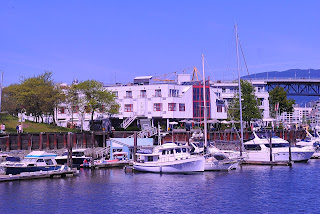 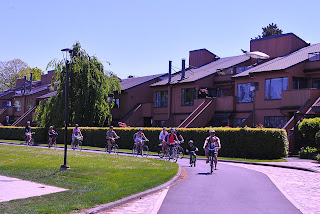 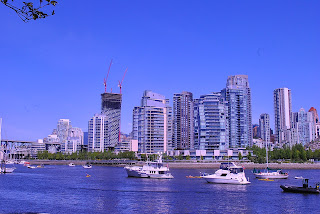 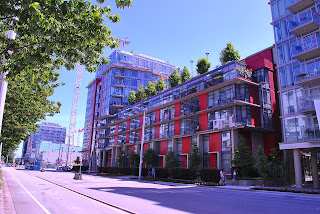 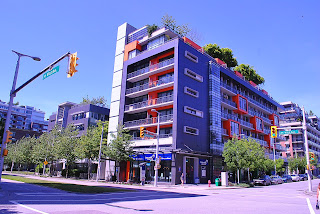 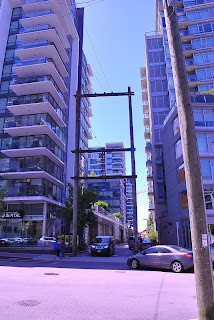 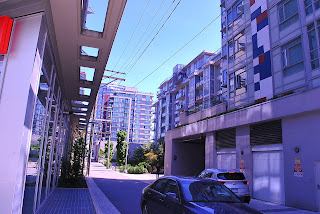 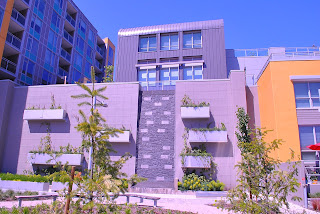 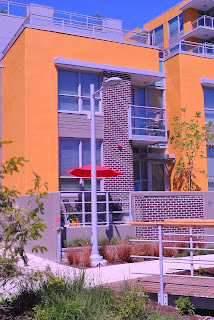 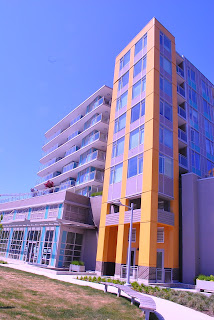 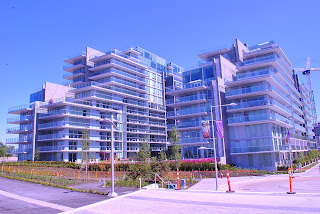 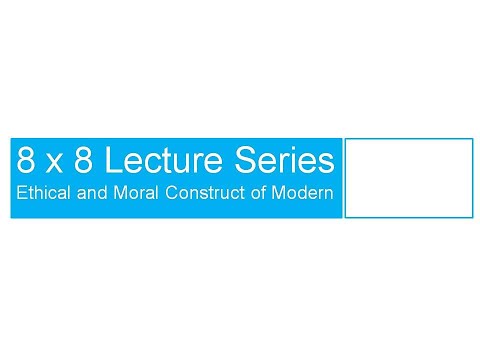